What is 3rd heaven?

What is 3rd Heaven?

I must needs glory, though it is not expedient; but I will come to visions and revelations of the Lord. I know a man in Christ, fourteen years ago (whether in the body, I know not; or whether out of the body, I know not; God knoweth), such a one caught up even to the third heaven.  (II Cor. 12:1 – 2, ASV)

This experience of Paul recorded in the Scripture was amazing for his visions and revelation about 3rd heaven.

How could he have this experience?   Was it real or just imagination?

I try to explore the 3rd heaven from two aspects, science, and Scripture. I am fully convinced about the existence of the 3rd heaven through my experiences and analysis. It is up to you to consider and verify it about this important topic in life. But the results can be extremely important not only to the influence of your life on earth but also to your eternal future. 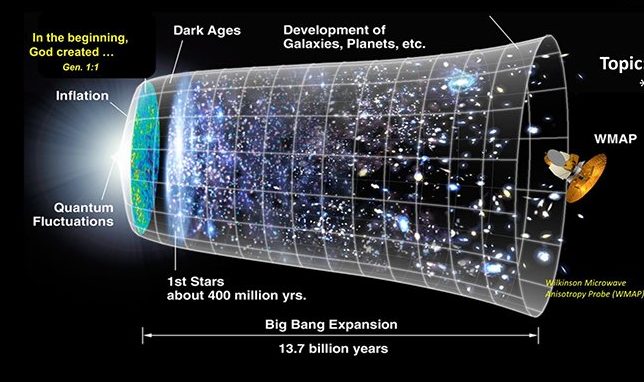 As the 1st heaven refers to what the observer on earth can see, it is the sky or the atmosphere within that all life on earth lives. Beyond the earth’s atmosphere of 2nd heaven, where the observer can see the sun, moon, and other stars, it is the cosmic or the universe where the solar system exists in. Human’s space exploration so far has verified both the 1st and 2nd heaven follow the same law of physics.

Astronomer and founder of Reason to Believe, Dr. Huge Ross explained the latest physics research, “the extension of string theory positing a veritable multitude of universes—or multiverses—affirms a critical component of RTB’s creation model by offering a supernatural explanation for this universe. String theorists acknowledge a large number of possible solutions to the equations of string theory and that none discovered yet looks like this universe.

They also acknowledge that the fundamental constants of nature in this universe appear finely tuned to support life. To reconcile these observations, theorists posit that all possible solutions of the equations actually exist in a landscape outside this universe. However, this solution requires that something outside this universe—another way of saying supernatural—is responsible for its creation. The question then becomes whether this supernatural entity is personal or not. RTB’s cosmic creation model invites testing as it identifies the “entity” as the God of the Bible.”[1]

Another Astronomer and Senior Research Scholar, Jeff Zweerink answer a question about the new heaven and new earth, “Revelation 21:1 says, “Then I saw a new heaven and a new earth, for the first heaven and the first earth had passed away” (NIV) and other biblical descriptions of the forthcoming creation imply a new physical realm with some new physics not at work in the current universe. I find it entirely plausible in reading the Bible that God might have created a multiverse.

However, just because God will create a universe, different from the present one, for redeemed humanity to inhabit forever does not mean that he did create a multiverse that contains the current cosmos. From an apologetics perspective, research into the multiverse seems to reinforce the necessity for both a Beginner and a Designer.”[2]

If this new heaven and new earth is related to the 3rd heaven that Paul experienced, it is only possible because he was in Christ. Jesus Christ, who is the Creator God, came from the 3rd heaven to enter into space and time of this earth as one of us about 2,000 years ago. He is the only person with divinity, connecting us back to the eternity in 3rd heaven when we identify with Him through believing in Him.[3]

[3] John 1: 12 – 14 “Yet to all who did receive him, to those who believed in his name, he gave the right to become children of God — children born not of natural descent, nor of human decision or a husband’s will, but born of God. The Word became flesh and made his dwelling among us. We have seen his glory, the glory of the one and only Son, who came from the Father, full of grace and truth.” (NIV)

What is 3rd Heaven? 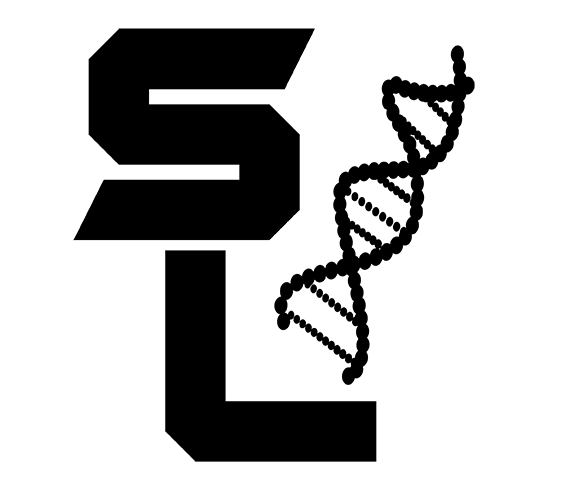 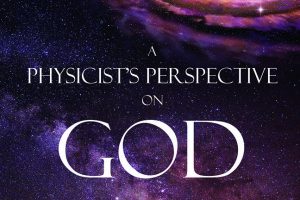 Article Name
What is 3rd heaven?
Description
the 3rd heaven that Paul experienced, is only possible because he was in Christ. Jesus Christ, who is the Creator God, came from the 3rd heaven to enter into space and time of this earth as one of us about 2,000 years ago. He is the only person with divinity, connecting us back to the eternity in 3rd heaven when we identify with Him through believing in Him.
Author
Alan Tai, PhD 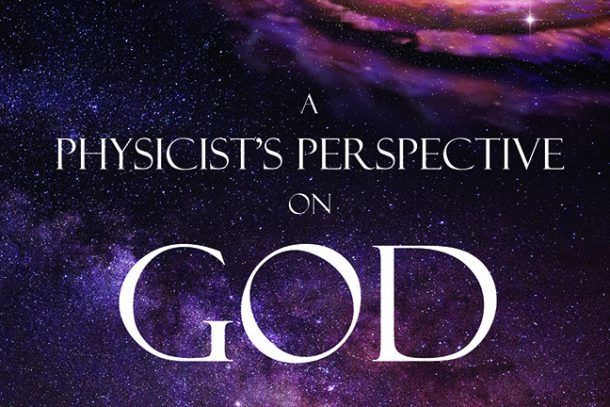